Due to COVID-19, in-person programming is limited & scheduling an appointment is encouraged. If you come inside please wear a face covering

Find this article at:
go.ncsu.edu/readext?515541
— Written By Julie Campbell 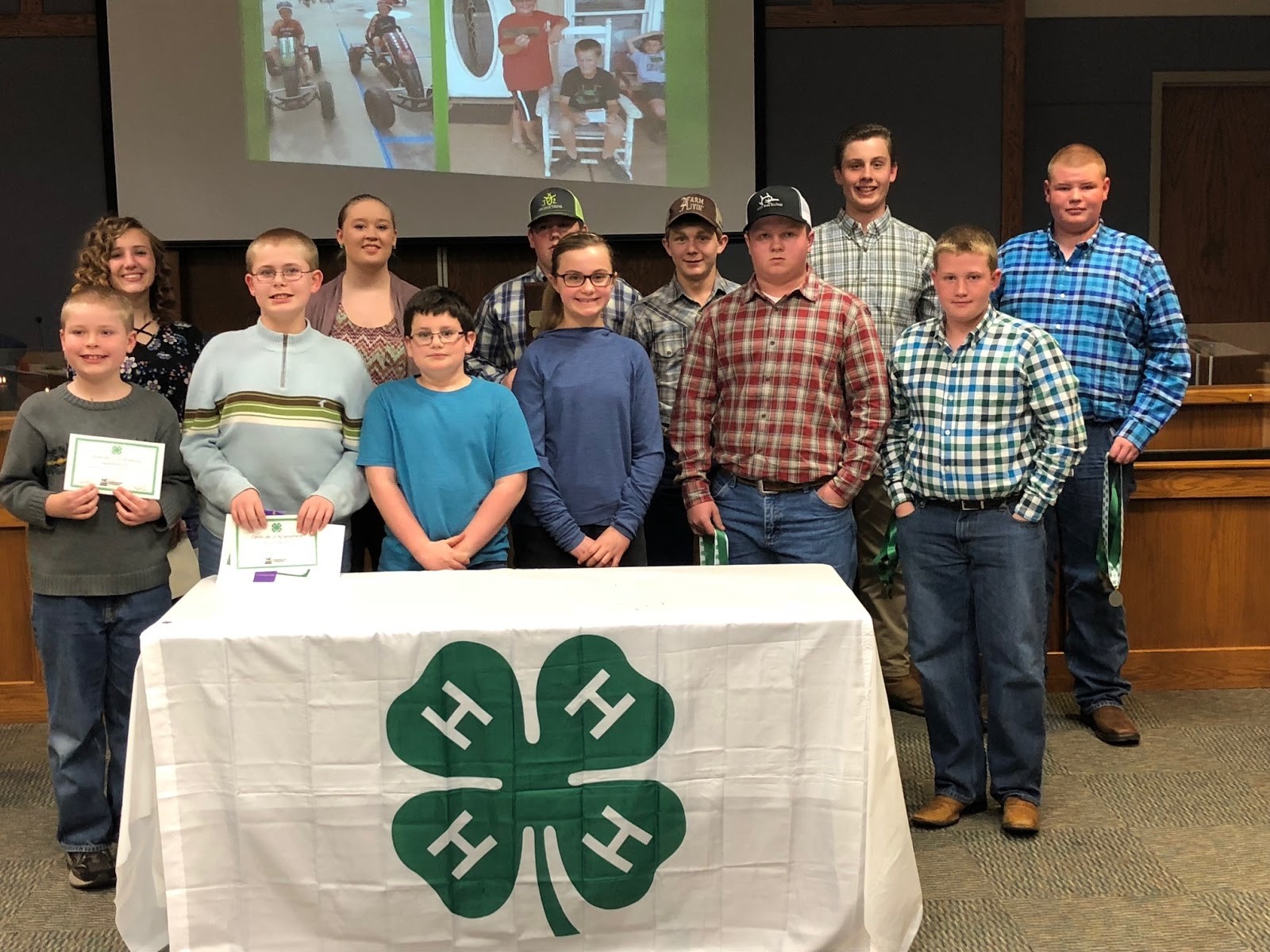 Looking for our email lists?

We have a list of all of our e-mail newsletter offerings.